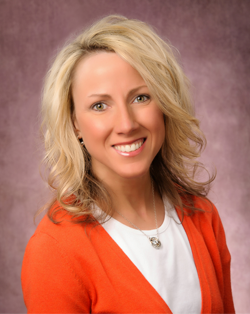 Dr. Laurie Dent: Superintendent, Secretary to the Board

Dr. Dent has served over 20 years in public education and was appointed as Superintendent of the Sumner-Bonney Lake School District effective July 1, 2016.

Serving in the Sumner-Bonney Lake School District since 1998, her previous role was Assistant Superintendent of Instructional Services, where she lead, promoted and sustained exceptional academic achievement at all schools district-wide. Prior to becoming Assistant Superintendent, Dent served as the district’s Chief Academic Officer.

Fun fact: Dent is a member of the Marathon Maniacs and two-time Boston Marathon finisher!